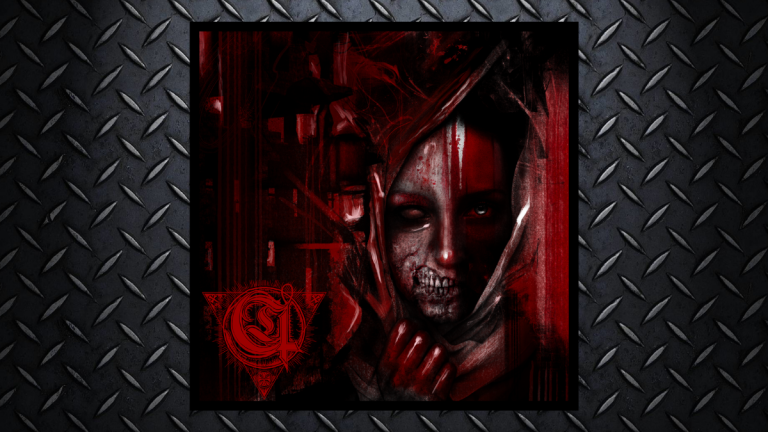 Within seconds of Misery bludgeoning my grey matter, I knew that I’d taken a wrong turn down the wrong alley on a dark night. Only one option, grit teeth and plough my way through.

That may be a bit overdramatic, but such is the intensity that greeted me as it exploded through my cans that it was a genuine fear of the extreme that flooded my central nervous system. Having controlled the fight or flight reaction, it was time to face the onslaught head on.

Badged as a technical metal band, the Cheshire outfit certainly incorporate elements of the extreme with a visceral hardcore delivery. The result is a controlled savagery which has all the subtlety of a size 12 to the skull. Having been around the scene for several years, these Metal to the Masses champions have a wealth of experience and several releases under their belt and it shows in an assured and confidence dose of brutality.

This may only be a three track EP, but god does it smart. The domination of Misery is complete. Huge riffs, stomping bass lines and drumming that matches an AK47 for pace, slashing guitars cut fast and cut deep. The lyrics are snarled with a viciousness that matches the maelstrom that is erupting all around. Massive drops, punishingly slow almost doom drenched changes in tempo sees the song change direction more times than a tornado before an underground hammering echoes deep in the gut as the track fades.
Absolution is next and this gives zero fucks. Adopting a blistering pace from the start, gargantuan blast beats and face-melting riffing jockey for position whilst the vocals are shouted with vitriol. It’s potent, aggressive, and relentless. It’s genuinely like being hit with a hammer. Repeatedly.

Whilst the extremities of these tracks make the most impact, the technical aspects of the band should not be overlooked. There is layered guitar work which weaves its way, threading through the assault to demand an audience.

Closing this curled fist of punishment is the pummelling battery of Excommunicate. An out and out explosion of raging lyrics, jagged riffs and duel shouted vocals, this is a track that is so filthy it’ll need a wash before being played again. But seriously, this track should carry a health warning its such a brute. Should we ever be allowed back in the live arena, This is Turin will be a must see … from a safe distance. This will break balls.