Chris Cleo takes a delve into the latest Anaxagor album –

Within the realm of extreme metal, there are various bands that borrow elements from both subgenres, but are still seen as belonging solely to one.  The existence of ‘thrashy’ death metal bands and beefed up thrash bands strive for the brutality of death metal have blurred what bands fit comfortably into the death-thrash niche.  As any metal fan knows, genre definition is always a good way to get into an argument, but at the end of the day, if a band’s gross, mangled foot fits whatever the death-thrash shoe looks like to an individual, then that band belongs accordingly.  This is where Anaxagor comes in, bringing a slab of death-thrash aggression in the form of a ten track full-length album spanning a healthy forty-four minutes.

Anaxagor’s sound at a first glance resembles a clearly produced combination of the steadfast, tried-and-true thrash riff that feeds into a more melodic variation, all beneath a raspy death metal mid-range growl.  The album progresses through songs that feature a wider variety of features that are then contrasted with tracks that show a strict distinction between influences and a majority of the songs on this album are of the latter style, resembling songs that would be considered straight thrash metal songs had the vocals not been so specific to death metal.  Musically, we’re not dealing with death-thrash at Mach10 but more so an illustration of the main elements  from each of Anaxagor’s influences.  From crunchy thrash-groove oriented riffs to both the faster and slower ends of the death metal spectrum, the album clearly demonstrates these three main styles that the songs can fit into.

The faster tracks ‘Panopticon’ and ‘The Plague’ definitely stand out, where although speed is in rather short supply on this album, these tracks definitely bring the atmosphere to the level of aggression necessary for an extreme metal release.  Alongside the speed, these tracks are positively dynamic, where ‘The Plague’ in particular makes use of more melodic ‘Arch Enemy’ style riffing variations and meanders through mid-paced rhythms to mark different sections of the song.  This track is also a prime example of the instrumental competence that is showcased by the band, where the drum intro perfectly sets up and enhances the opening riff.  The drumming continues to remain one of the standout features of this release, between providing variation in some sections and holding the groove throughout, the crystal clear production and performance helps to really set a range of atmospheres between different songs. The heaviest tracks ‘Shepard’ and ‘Blood Lord’, that chug along menacingly, and are the injection of the main dose of the death metal style, offering a different kind of mid-paced groove that is slower and far heavier than the more thrash-oriented tracks.

The rest of the album is composed of more typical mid-paced thrashers.  ‘Louder Than All’ and ‘Toxic Troll’ that show more of a separation between the death and thrash metal influences, with a dominant thrash riffing style that is entirely separate from the specifically death-metal vocal style.  There are no real low points on the album, but the mid-paced thrashy groove style does grow a little stale over one forty-four minute listen, but this only means that Anaxagor have  more material for live performances, which is ultimately where these tracks will shine.

Overall, there is a level of aggression that Anaxagor pull off within the span of their debut album that shines past what can be considered a lack of creativity within riffs or song structures, and although there are definitely tracks that have more to offer and almost overshadow the simpler songs. This release is a clear indication of Anaxagor’s own influences and a great foundation for the future. 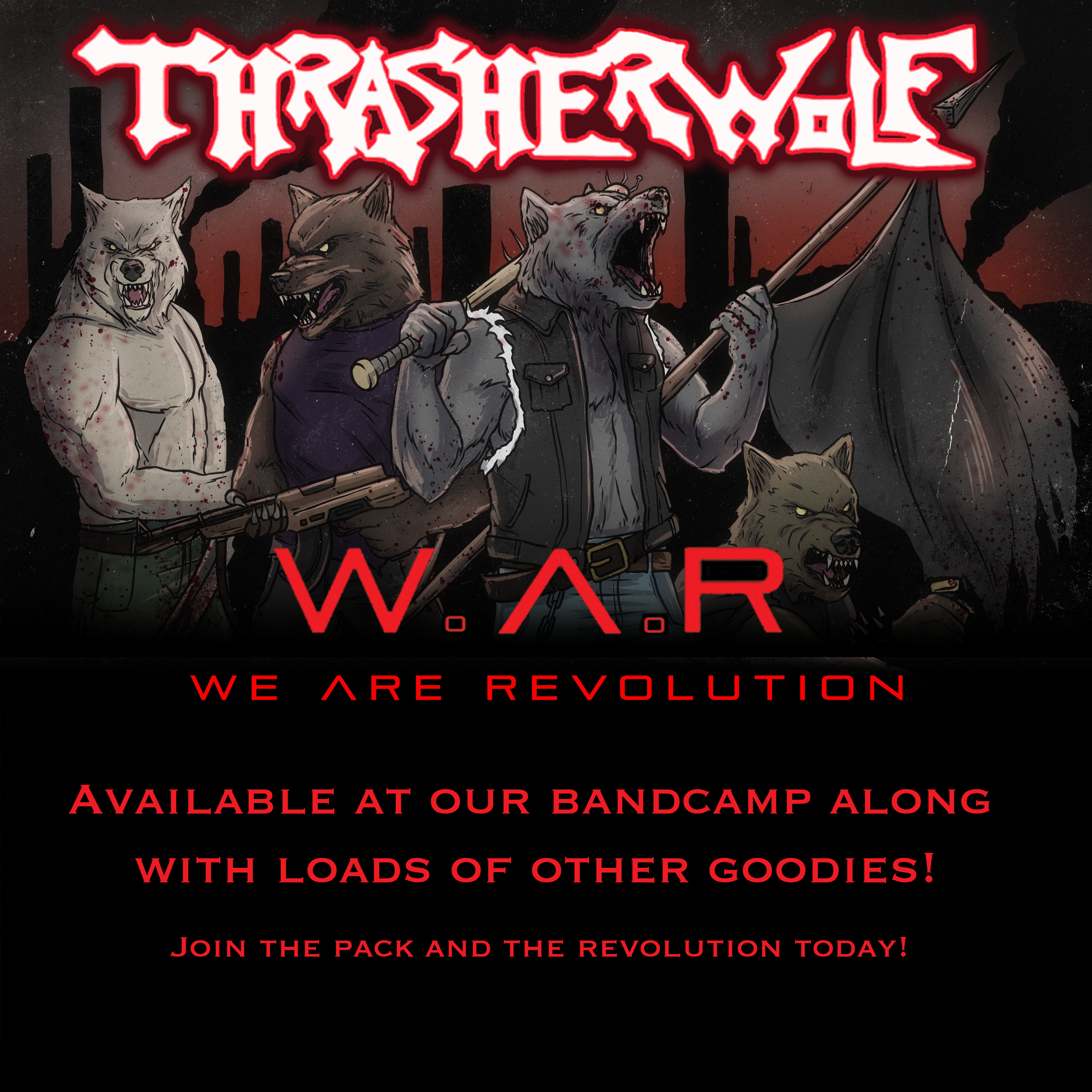 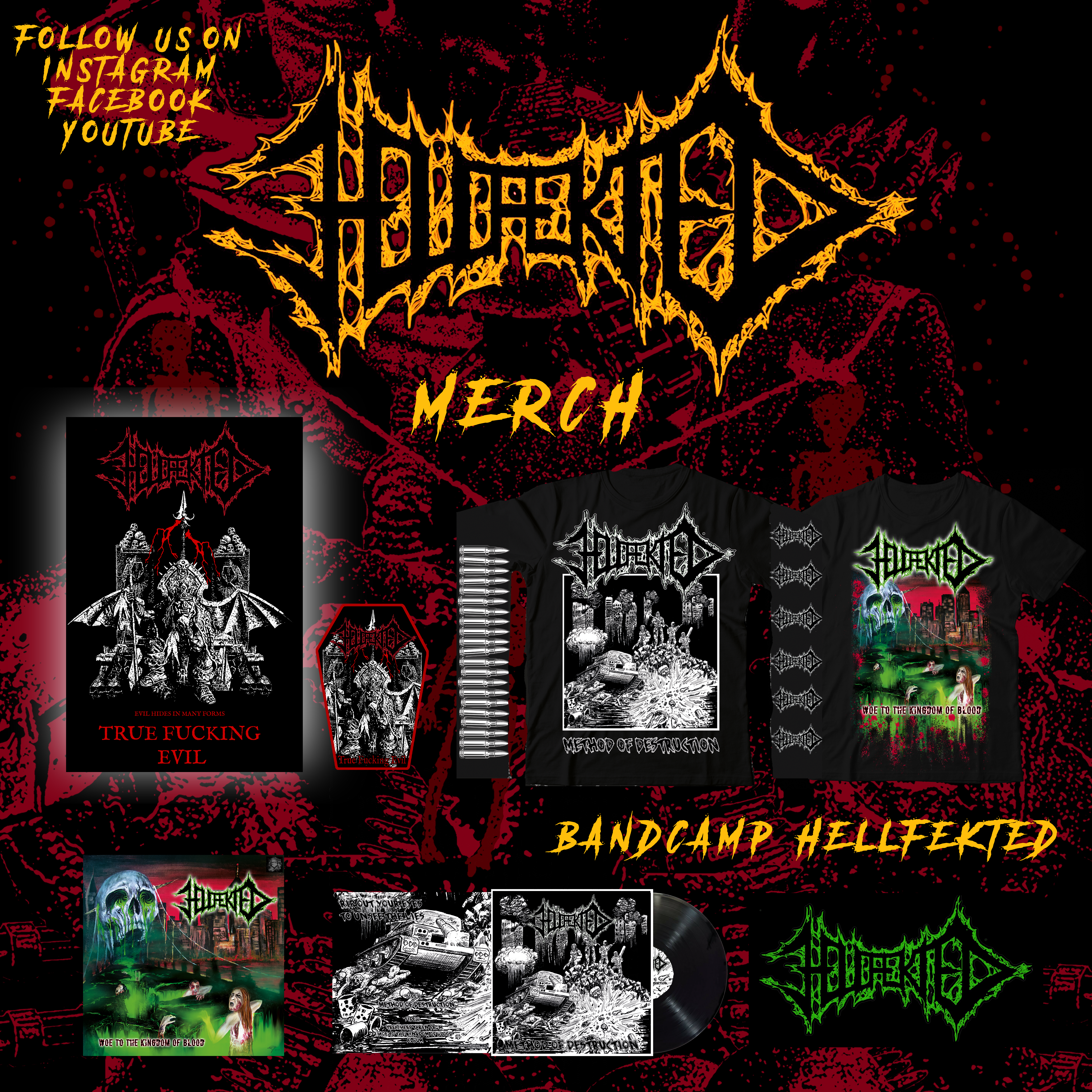